When you use our sites, PAREXEL will assign cookie files (“Cookies”) to you, which are a small amount of information we send to your web browser. Cookies enable the computers operating our websites to differentiate between visitors and to track the patterns of activities engaged in by different visitors.  By clicking the Continue Browsing button, you agree to accept the PAREXEL Privacy Policy and all Cookies deployed on this site. You may choose to continue browsing with cookies, or leave the site.

It has been widely publicized that there have been sweeping regulatory reforms over the last two years in China.  Five to seven years ago, China was one of the last countries where a foreign company would seek approval; now foreign customers with global plans are actively seeking to do their Phase I trials in China. The regulatory reforms offer huge opportunities for companies with the right strategy, especially, with China being the 2nd largest pharmaceutical market in world and an aging population and an expanding middle class.

Companies that are looking to submit to CNDA/CDE need to consider a number of new policies when mapping out their regulatory strategy. Some of the major regulatory reforms include:

In addition to the regulatory reforms, the Chinese government has also made a number of additional changes to facilitate growth of the health industry including:

Parexel's clinical and regulatory experts that support clients developing drug and devices in China recommend the three “pre-requisite” areas for a successful strategy.

#1 Have a Global Plan – Understand the regulations in all the major markets to make sure their product meets specific requirements and this regulatory understanding needs to include China which may support simultaneous submissions of marketing applications to multiple regions. At Parexel, we keep abreast of the changing requirements with a capable team of former regulators from agencies around the world, including FDA, MHRA, PMDA and CNDA.

#2 Gather Local Intelligence - Despite a commitment to harmonization and standardization vis-à-vis US, EU, ICH, etc., China still presents a unique challenge for biopharmaceutical companies. Companies need both a deep expertise and a well-researched strategy and need to think about China at the start of product development, not during the middle or end. Although there are limitations on the availability of clinical research sites, there are work-arounds. For example, PAREXEL partners with Chinese universities to conduct Phase 1 studies. By including Chinese subjects starting in Phase I, it is possible to detect ethnic variations early on compared to Western subjects—such as differences in drug metabolism, absorption, distribution, elimination, safety, tolerability and in pharmacodynamic profiles. Collecting this information early is a significant advantage.

#3 Secure Reimbursement - China has a reimbursement system that is fragmented across 34 provinces (Note: 34 provincial-level administrative units: 23 provinces, 4 municipalities (Beijing, Tianjin, Shanghai, Chongqing), 5 autonomous regions (Guangxi, Inner Mongolia, Tibet, Ningxia, Xinjiang) and 2 special administrative regions (Hong Kong, Macau). Working knowledge by region, province, and locality is critical, as drugs that get on national reimbursement list must win pricing/reimbursement in each province. Prioritizing provinces by size and impact is a key to efficient reimbursement efforts. Despite obstacles, we expect companies will be able to price innovative products for a sustainable return on investment because lower prices will be offset by volume. 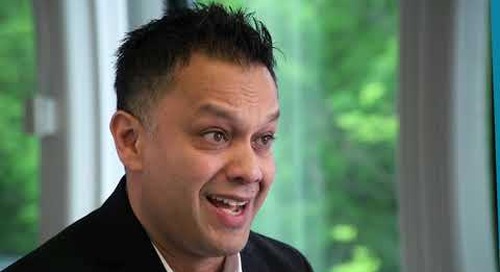 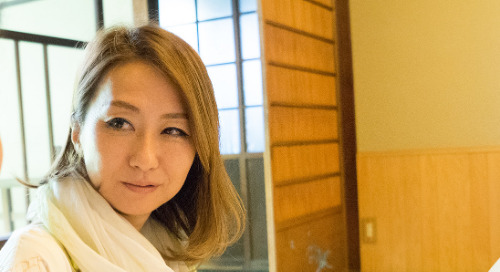 Plan & engage early to manage the risks of risk management 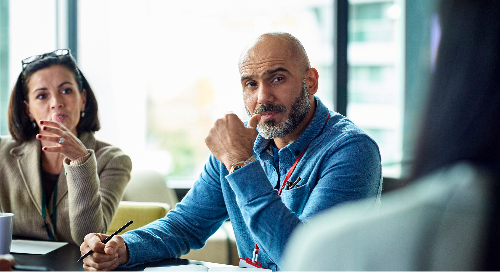 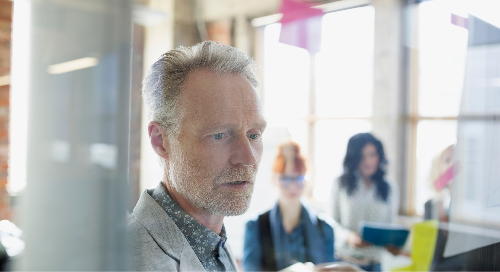 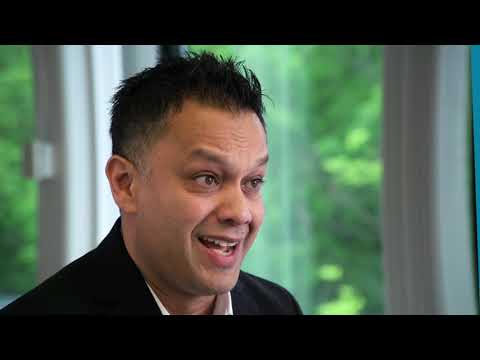 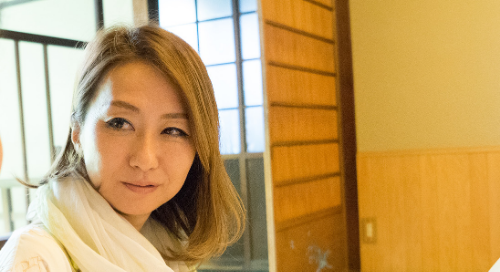